HOME > Uncategorized > Good for Your Body, Even Better for the Environment 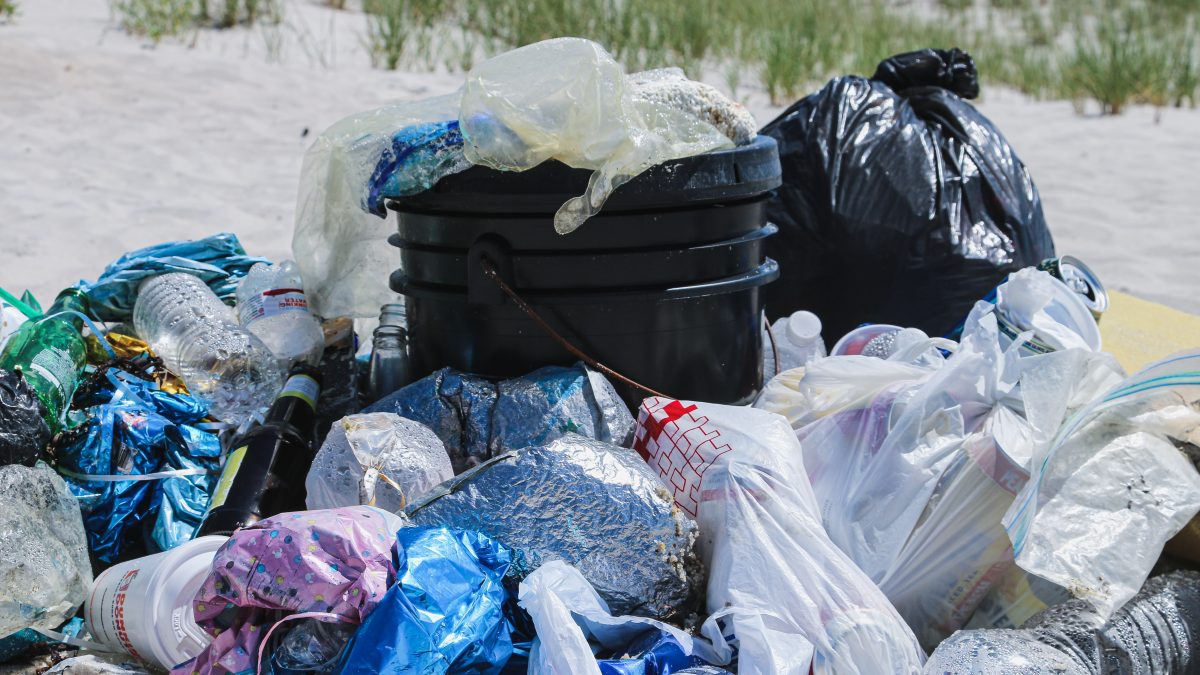 Good for Your Body, Even Better for the Environment

Over two million people in more than 100 countries around the world practice plogging every day. It is a sports discipline combined with picking up waste on the go. It was invented in 2016 in Sweden, and the name itself was created from two words – “plocka upp” (raise) and “jogga” (run), reports the Serbian Weekly Magazine Nova ekonomija.

The very concept of ecological sports was designed by Erik Ahlstrom, who was concerned about the huge amounts of (plastic) waste he encountered while running on the outskirts of the city.

Soon enough, this became a thing beyond Sweden.

So, run, bend over, pick up garbage, put it in a bag, and move on. It may seem simple, but experts say that plogging includes three activities that are useful for the body.

At the same time, we also clean the environment and help plants, and animals whose survival is greatly endangered by the huge accumulation of plastic waste. While many cities don’t seem to have a problem with collecting and managing garbage, they actually do. Wherever there are a large number of tourists, there are hills of plastic, and there are some on the outskirts of almost every city.

PLOGGING IN SERBIA
In Serbia, this type of sport became a trend recently, and with a good point: “There is work for everyone because only during one race, up to 300 bags full of garbage can be collected”, states the Belgrade Racing Club.

Plogging came to the USA in 2018. In Tennessee, New York, and Indianapolis first, but it is also spreading across Europe: Great Britain, Spain, Germany.

Ripu Daman Beville, better known as the Plogman of India, was the first man in the country to start practicing plogging. From 2018 until today, he has organized over 500 races in more than 80 cities across India. This kind of sport experienced great popularity when the current Prime Minister of India, Narendra Modi, joined one mission.

Join The City of Trebinje In Celebrating The International Earth Day