The Municipality of Gladsaxe is located in the Northwestern suburb of Copenhagen. The city used to be in an open land until the two train lines were built. This allowed a significant improvement of the transport connection with Copenhagen and consequently led to the building of large residential areas in Gladsaxe.

During the interwar period, the “Copenhagen Green Areas” appeared in 1936. Under the progressive urban development around Copenhagen, the Danish Urban Planning Lab had a comprehensive "Proposal for a System of Outdoor Life Areas" prepared. The proposal consisted in ensuring a green corridor throughout the city, to connect Utterslev Mose with Gyngemosen located South of Mørkhøj and continue further Southwest of Gladsaxe town to Smørmosen and Fedmosen, from where there was to be a connection to Hareskoven and Bagsværd Lake towards North West and Værebro Å towards West North-West. This action plan was never implemented at that time. 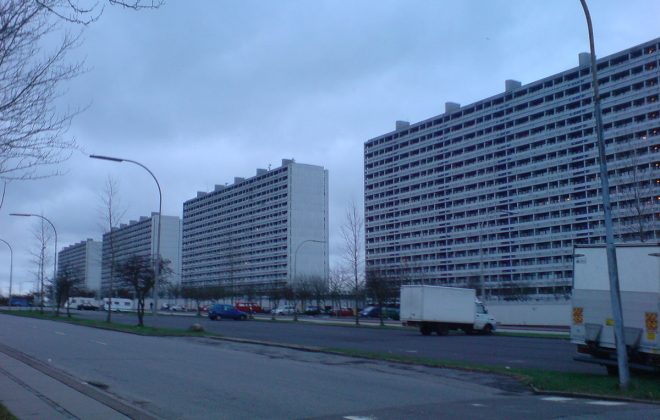 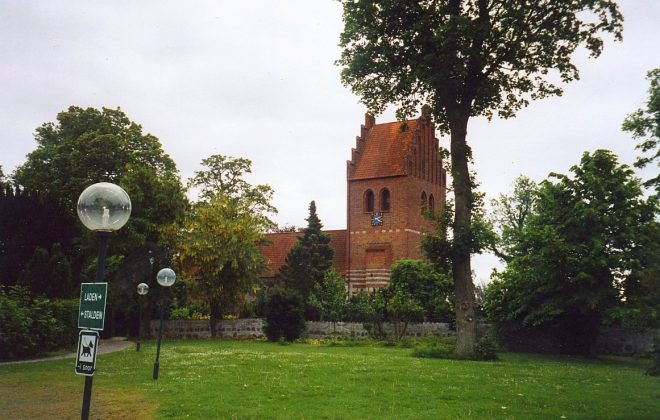 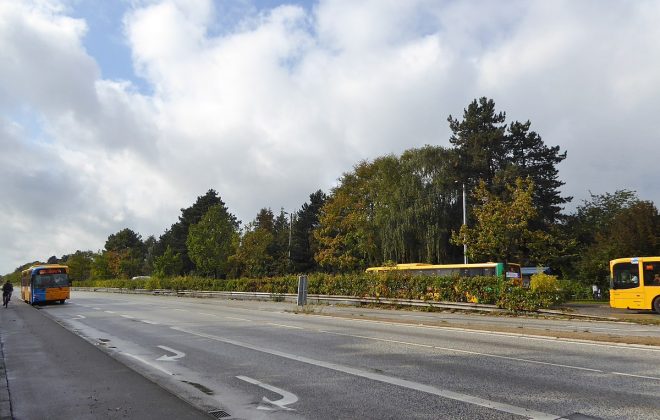 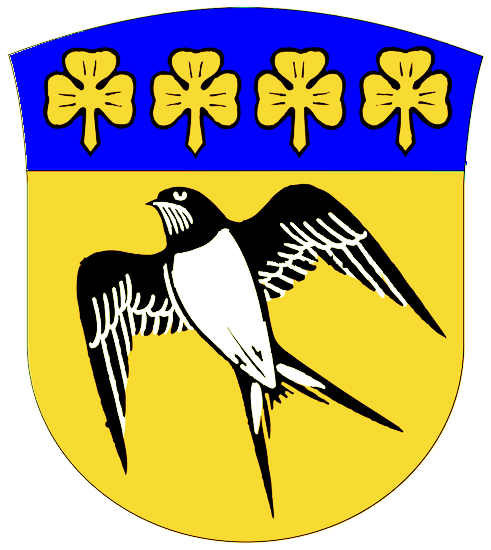 The selected site is located in the area of poor environmental quality, high groundwater level which exposes the local citizens to health risk during heavy rainfall, backflow from the sewage

system occurs with high risk of infection caused by raw sewerage flooding. This is one of the most socially exposed areas of the city: low income level, low education level, the number of non-western immigrants increased from 16% to more than 25% in less than 5 years. Increasing number of children is being socially exposed, rising amount of social cases involving children. A large proportion of citizens are physically inactive, 1/3 does not live up to WHO’s minimum recommendations and half of the population is overweight or obese.

Water square playground (grove and water mist, art and culture interface, scent gardens) creates a framework for play and mediation for people in all ages, to create awareness of water and environment through play.

Green sponge hill, i.e. a rolling landscape of artificially grown media to act as a water buffer magazine, an evaporation reactor, a water filtration unit and a lush flower bed.

Natural purifying (“cleaning”) of harvested storm water to be used for other purposes.

NBS access pathways to make stronger unity in the community by making better connectivity between the facilities of the area.

The playground in Bibliotekshaven by Gladsaxe Main Library is Denmark's first literature playground. It is an example of an outdoor space that links play, learning and movement. It also represents an idea as to how libraries can make their offers visible outside the building's walls, while at the same time contributing to the development of urban spaces.
Led Zeppelin’s Scandinavian tour was held through 1968, and it was their first official tour, even though still under the name “Yardbirds”. The band's first concert at Teen Club, a school gymnasium in Gladsaxe was performed on September 7th, exactly two months to the day after The Yardbirds' final concert. The band's manager, Peter Grant, later said of this first concert: "Standing by the side of the stage, it was obvious that there was special chemistry."
Famous Danish soccer player Peter Schmeichel was born in Gladsaxe. Schmeichel started training football for the Høje Gladsaxe team and then moved to the Gladsaxe Hero team. He spent most of his career playing for the Manchester United.
In 2015, the Danish Outdoor Council appointed Gladsaxe the Danish Outdoor Municipality of the Year, based on the city’s integration of outdoor life in new climate adaption projects.

The euPOLIS team has recently submitted research documents and analyses to some of the most significant NBS-dedicated…
Collaborations, Project
by mikser July 15, 2021

Urban nature Declaration: Bogotá among the 30 cities to have greener territories

Bogotá remains committed to changing its habits and developing joint actions to face the climate crisis. For…
Cities
by mikser July 13, 2021

Human Cities – Improving The Quality of Life in Urban Areas

Experts from the international projects Clever Cities, euPOLIS, and HEART, which offer innovative solutions in the field…
Cities, Collaborations, euPOLIS People
We use cookies on our website to give you the most relevant experience by remembering your preferences and repeat visits. By clicking “Accept”, you consent to the use of ALL the cookies.
Cookie settingsACCEPT
Manage consent

This website uses cookies to improve your experience while you navigate through the website. Out of these, the cookies that are categorized as necessary are stored on your browser as they are essential for the working of basic functionalities of the website. We also use third-party cookies that help us analyze and understand how you use this website. These cookies will be stored in your browser only with your consent. You also have the option to opt-out of these cookies. But opting out of some of these cookies may affect your browsing experience.
Necessary Always Enabled

Performance cookies are used to understand and analyze the key performance indexes of the website which helps in delivering a better user experience for the visitors.

Analytical cookies are used to understand how visitors interact with the website. These cookies help provide information on metrics the number of visitors, bounce rate, traffic source, etc.

Advertisement cookies are used to provide visitors with relevant ads and marketing campaigns. These cookies track visitors across websites and collect information to provide customized ads.

Other uncategorized cookies are those that are being analyzed and have not been classified into a category as yet.