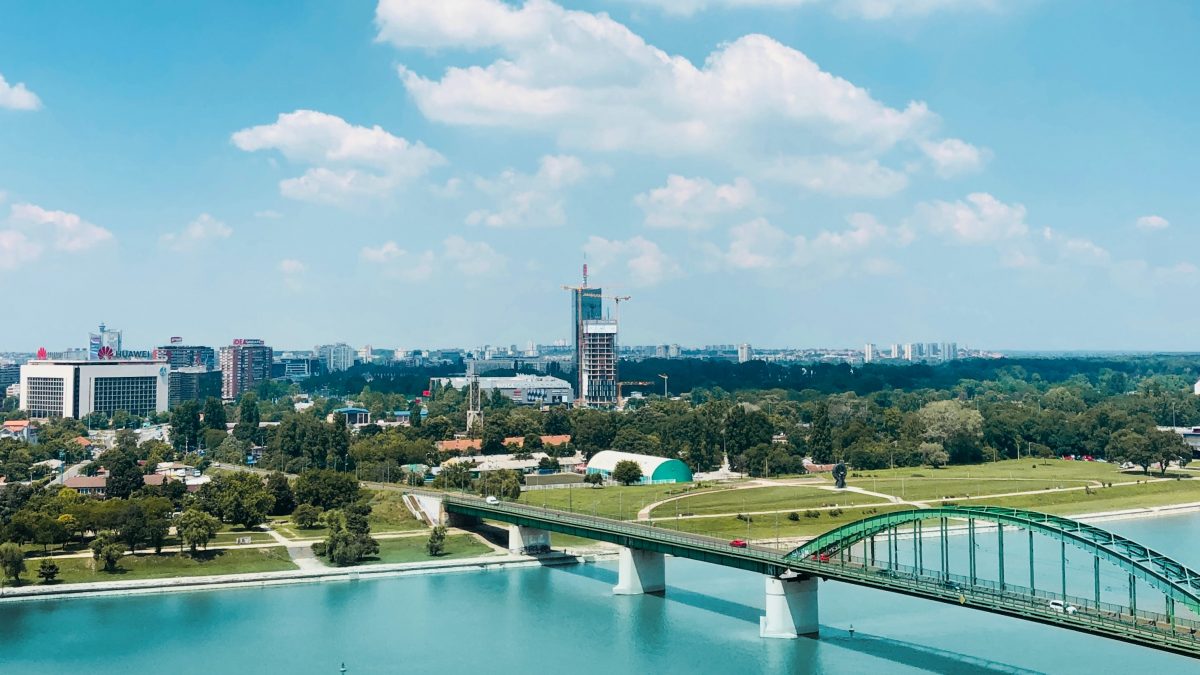 Danish architect Morten Rask Madsen as a partner in the euPOLIS project (BySpektrum) will hold a lecture “Urban planning – cooperation with nature”, on Friday, March 25 at 1 pm in Belgrade, Serbia in the Technical Faculty Building. The lecture is open to anyone interested via Zoom (Meeting ID: 930 5316 8673; Passcode: 454969).

As a member of the jury of the architectural-urban competition for architecture students that took place recently and which aimed to introduce young experts in the process of designing one of the project demo sites, a pocket park on the Danube quay near the Hotel Yugoslavia, Madsen will talk about his experience in implementing similar nature-inspired urban solutions, but also cooperation and involvement of citizens-neighbors living in this location, the importance of including their opinions and needs in future planning and design of spaces intended for public use.

„If we learn to understand the natural resources that surround us we will be able to break down the fear of the natural and work with all its potential as a living building material to create future sustainable cities. If we learn to understand the people that inhabit our cities we will be better to break down the fear of public opinion and create spaces that activate life. A small project in a social housing complex in a suburb of Copenhagen, Denmark is a part of the Horizon2020 funded project EuPOLIS and the Danish evaporation project DAMP. The site creates the frame of a multidisciplinary laboratory based on social engagement and forced evaporation of water. In this lecture I will introduce the potential of local water management based on forced evaporation and show how we work on a common agenda for water management, biodiversity and development of social potential”, Madsen announced his lecture. Morten Rask Madsen has more than 20 years of experience in the urban planning, building, and construction sector working with consulting, management, organization, disposition, and designing of small and medium-sized projects with a high level of complexity”, ”, Madsen announced his lecture.

The guiding belief for his work is that it is important to be loyal to the overall concept but make room for the detail within the project budget and time frame. The recent years his focus has been on construction projects with an emphasis on strategy, innovation, and user involving processes. Mediation is the most important tool for the architect. Morten’s ability to present architectural, social and technical issues is built on work in his own independent consulting architect business, experience from academic teaching in the Danish Royal Academy of Fine Arts, and development of workshops for citizens, decision-makers, and technicians within the planning and construction field and on-screen participation in the Danish television constructing and gardening program. He has participated in several projects as the city planner and consulting architect until 2017 when he forms the architect business Byspektrum, where he is currently the CEO.