HOME > Project > The euPOLIS – first six months in a Nutshell 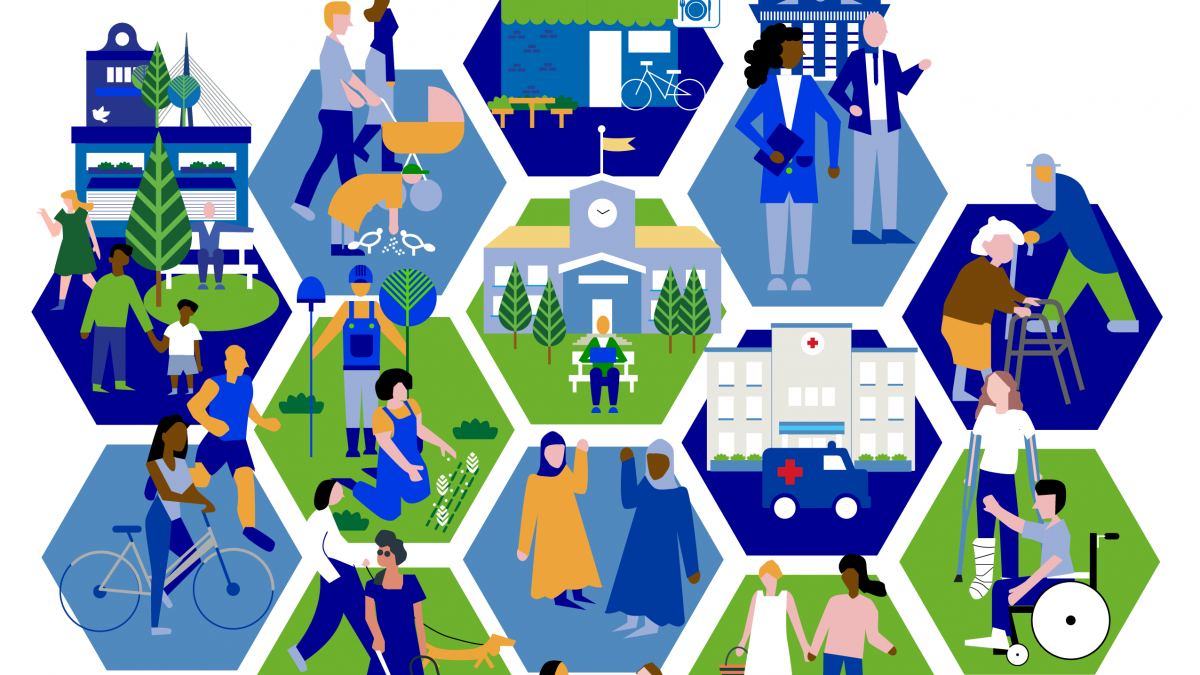 The euPOLIS – first six months in a Nutshell

The euPOLIS team held the first six-month plenary meeting aiming to present all the previous partners’ efforts through the work packages dedicated to each project realization stadium.

The plenary was also an opportunity to fine-tune our policies, actions, and cooperation for the upcoming events and tasks in the process of implementing the euPOLIS nature-based philosophy and methodology into contemporary urban planning.

Since the euPOLIS advocates and greatly relies on the citizens’ participation, the engagement and retention of the communities of the demo-sites was the first question on the table: how to approach the citizens with the upcoming survey, inspire and encourage them to take part in the process of altering their neighborhood by implementing the nature-based (NBS) solutions.

We also discussed the available technologies to support this development of NBS on the demo-locations of the four front-running (FR) cities (Gladsaxe, Lodz, Belgrade, and Piraeus), with a special focus on the participatory Informational and Communicational Technology (ICT) aspects.

The main goal of the four-year-long euPOLIS process is achieving a better environment in urban spaces by improving Public-Health (PH) and Well-Being of the citizens, relying also on the Social and Behavioral aspects.

The second day was mainly dedicated to showcasing the FR and follower-cities (FL) demo-locations, the benefits of implementing the euPOLIS there, the current state of the location, the potential of the site to contribute to a further implementation, by sharing acquired knowledge and skills, and spreading of the NBS ideas to other cities, and countries.

The representatives of each city briefly presented valuable data on their locations to provide the technology and scientific partners accountable information for further applying the euPOLIS methodologies.

We also dedicated a slot to address gender equality (and equity) in terms of creating a desirable, and productive working hours end environment for all sensitive groups within a particular partnering team, as well as the whole euPOLIS consortium.

Work Package Leaders along with the Project Manager concluded that despite the obviously aggravating circumstances, the project is being conducted skillfully and successfully, with no significant delays or deviations of the initial set of plans.