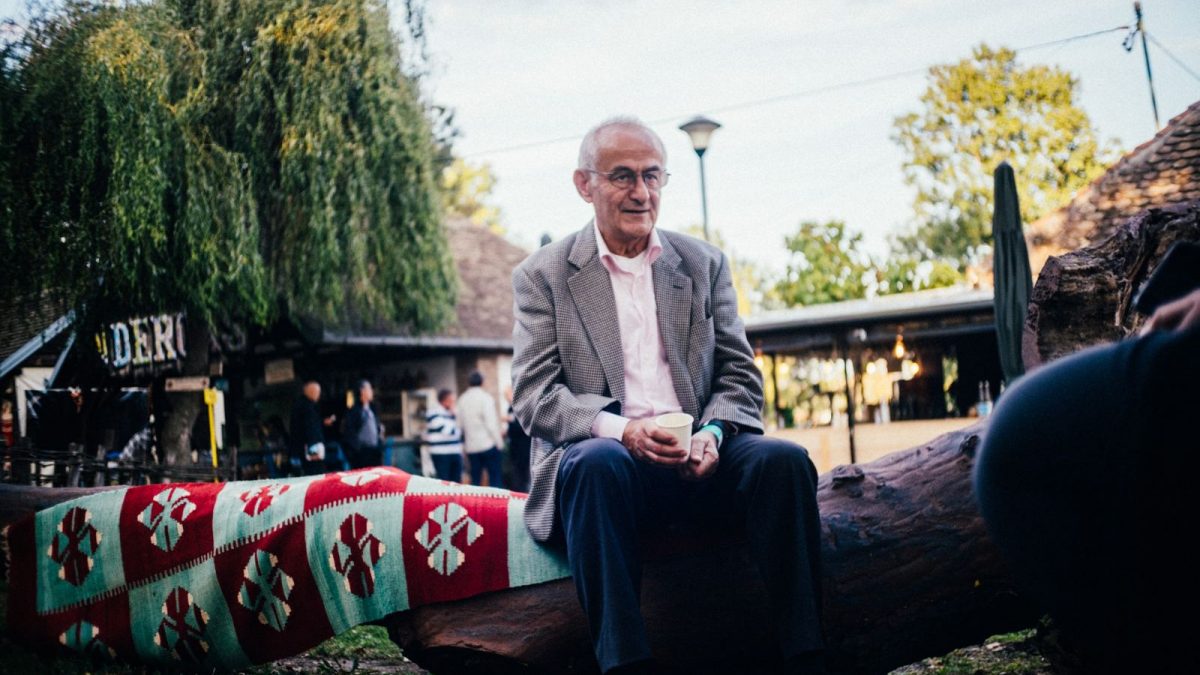 The current way of planning in Belgrade is mainly based on one principle: one aspect is improved, and several other problems are created, says Professor Maksimović

Belgrade is one of the last major and capital cities in Europe that does not have a sewerage network in a large part of the city, and does not have devices for wastewater treatment at all, but discharges them directly into the Sava, Danube, or smaller city watercourses. That would not have to be a disadvantage if Belgrade and other cities in Serbia would use it as an advantage and start planning and introducing into practice modern technologies that are known in the world and our neighborhood. Serbia has and misses the chance to become a European leader in the application of new technology in this area based on decentralized plants of smaller capacities with a high degree of recycling of treatment products. Instead, Belgrade and other cities in Serbia are planning and already applying outdated, ecologically unfavorable technologies, too expensive for construction, operation, and maintenance and harmful to public health – Professor Maksimović with the Imperial College London starts the conversation.

– In that regard, the Government and relevant institutions of local self-government, with ongoing actions, create the illusion that they are solving serious environmental problems, and instead, they are indebted to the next generations with expensive loans for obsolete, “dinosaur” solutions. The next generations will have to repay old expensive loans and demolish or dismantle existing and introduce new technologies from the beginning, which could be applied today – Maksimovic believes.

We have experienced “heat islands” and the entire rivers flowing through the city streets. These are the most obvious problems…

The current way of planning is mainly based on one principle: one aspect is improved, and several other problems are created. For example, the square is paved with dark tiles to make it look more “aesthetic”, thus increasing the runoff from rainwater that causes local flooding and temperature during the summer months – the effect of heat islands. The euPOLIS project, ie solutions inspired by nature, analyzes all problems and available resources at the very beginning of planning, analyzes solutions for several problems with the same infrastructure systems with more favorable economic and environmental indicators.

Belgrade has become one of 28 international partners and one of four experimental cities along with Lodz, Piraeus, and Gladsax, in which nature-inspired urban planning solutions will be implemented over four years.

What does this mean for citizens?

The traditional approach of environmentally conscious citizens is to “protect nature”. The more modern concept of planning new and revitalizing existing urban units is based on the principle that nature is used to protect us, and thus nature is much better protected. This key principle in the planning system was developed in the EU project Blue Green Dream (BGD). Such solutions bring multi-purpose benefits, are economically more favorable in terms of the total cost, and provide resilience to climate change. Such solutions for urban infrastructure should provide a much higher degree of improvement in public health and well-being, including greater security for citizens in the context of current and future pandemics. euPOLIS should bring this innovative way of planning to Belgrade, as well as the other three demo cities, to be accepted by key planners, to show at selected locations that such solutions are possible and that the effects of such solutions can be proven and quantified.

In what way happiness and wellbeing are being measured?

A team of experts (physicians and psychologists-sociologists) from Belgrade, which provides expert support to the project, defined the principles, criteria, and indicators based on which the positive effect of natural solutions can be measured together with standard methods used in medicine and interviewing interested citizens for the assessment of health itself, but also of happiness and well-being. Partners are also some of the world’s leading manufacturers of equipment that will be used to monitor the physical parameters and psychological state of volunteers who wear such equipment during walks and other recreational activities. They will be provided with the latest equipment for monitoring the impact of the NBS on their health parameters, as well as devices for data collection and processing.

How is Belgrade recognized as a valuable player?

In the euPOLIS project, together with three other academic and professional partners (Faculty of Civil Engineering, enPLUS, and Mikser) and a group of teachers/researchers from Serbia working at the leading British technical university (Imperial College London) who made a key contribution to the development of this methodology in the project, The city of Belgrade is one of the four “leading cities”. With such initial intellectual and professional potential and with the support of relevant city planning institutions, and infrastructural public companies (BVK – Belgrade Waterworks and Sewerage and City Greenery), Belgrade has a unique opportunity to become a “positive example” of these innovative methods and that other cities in Europe and the world can use these experiences in their plans in the future. Such a chance should not be wasted.

How to engage citizens to participate in solutions for the city in which they live?

From the start, euPOLIS has been systematically applying solutions that meet several criteria with more favorable economic and environmental indicators. For this, local actors must be involved in the initial stages of planning as active co-partners in the whole process, and not just to “consult” at the end when it is mostly too late to change anything substantially. The first criterion for their inclusion is the readiness to accept innovative solutions regardless of their political affiliation.

(The interview was published in Serbian weekly magazine Nedeljnik)

Professor Cedo Maksimovic has worked at the Faculty of Civil Engineering in Belgrade since 1971. until 1996. He has been working at the Imperial College London since 1996. In Belgrade, he was the Director of the Institute of Hydraulic Engineering and the head of the International Research Center under the auspices of UNESCO. His main research activity is applied fluid mechanics in urban infrastructure and surface flow systems. He is the coordinator of the EU project Blue Green Dream, an innovative method of urban planning.