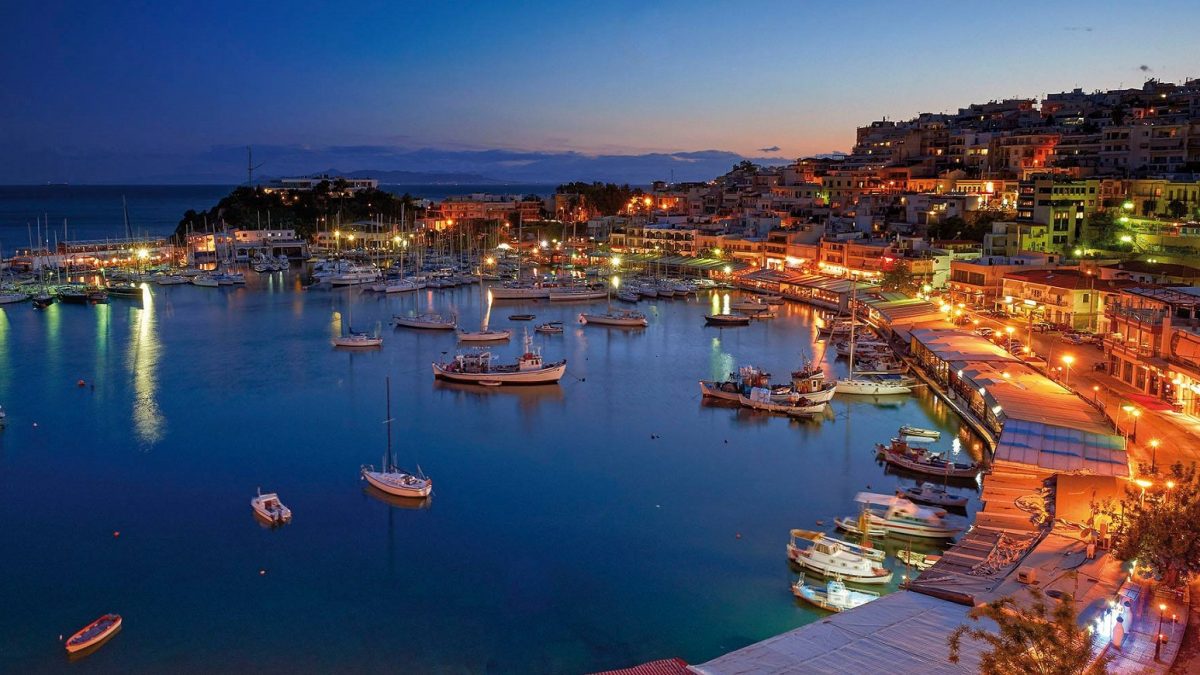 The Piraeus NBS Talks with Citizens

The City of Piraeus hosted an online workshop in mid-January inviting city planners, contractors, and professionals of landscape projects in the public and private sector as well to an open discussion, aiming to engage local experts in the design and implementation of the pilot interventions to be carried out in three Piraeus Demo Sites.

Citizens expressed their concerns regarding some safety issues and their disagreement to place a small lake within the Akti Dilaveri pocket park, fearing it could attract larger swarms of mosquitoes. On the other hand, this downside could be cut across by putting in it small fish breeds that feed on the mosquito larvae. Bringing these species into the environment would not harm the biodiversity having in mind their needs and life expectancy.

The Ralleion Pilot Complex School’s roof load-bearing capacity was debated to suggest and decide on the type of green roof that can be implemented. Participants also discussed its ability to reduce stormwater runoff as well as the ability to store rainwater through the green roof for reuse and the economic feasibility of such interventions.

Citizens expressed their readiness to participate in the euPOLIS processes in the future, while the project’s experts found their inputs and activation valuable for the future steps, and both sides are convinced in the successful implementation of the selected interventions.