Located at the confluence of the Sava and the Danube, Belgrade is one of the oldest cities in Europe and, next to Athens, the largest urban entity in the Balkans. The oldest archeological finds from its area date back to the fifth millennium BC. Members of the Celtic tribe founded Singidunum in the 3rd century BC, while the first mention of Belgrade dates from 878. Belgrade is the capital of Serbia with first-class traffic importance, significant roads, and railway hub, as well as an international river and airport and a telecommunications center. 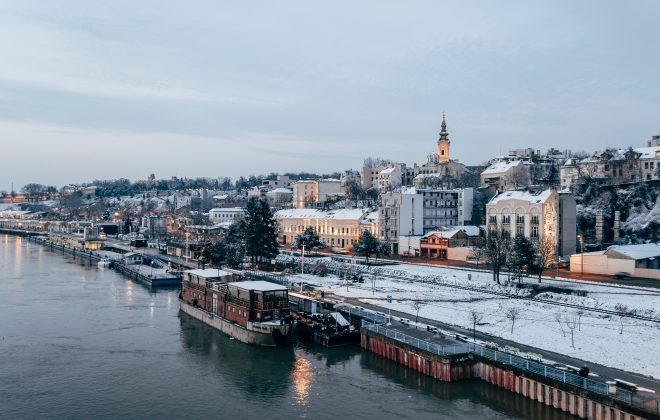 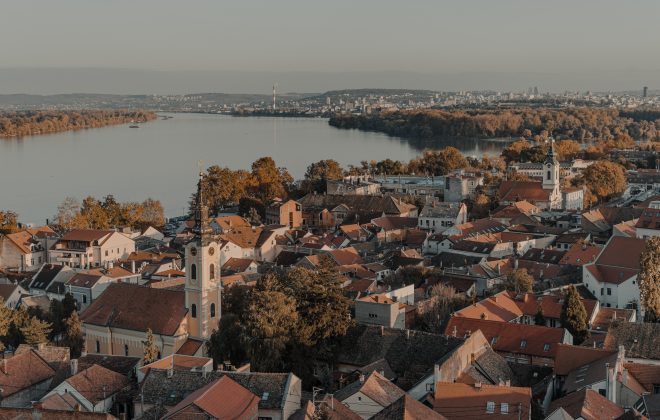 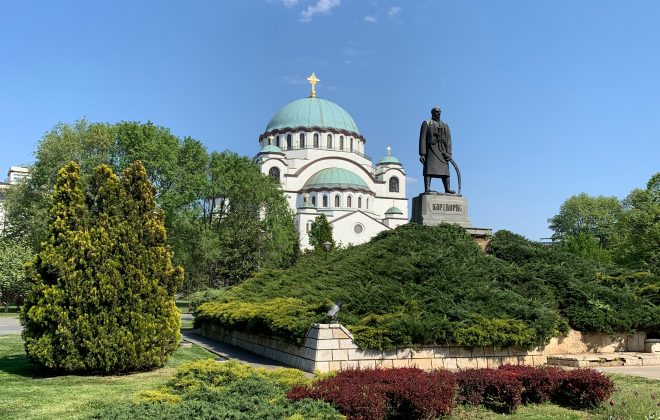 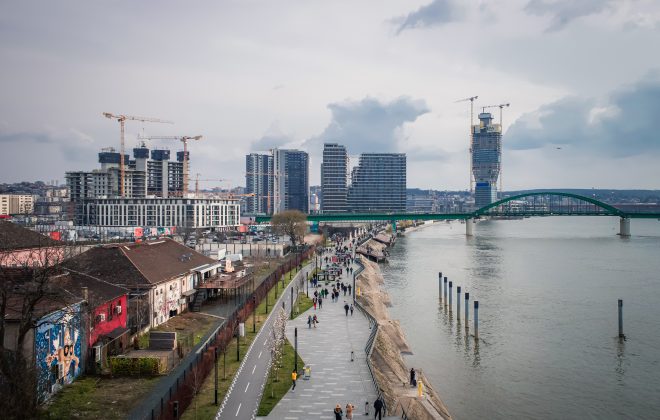 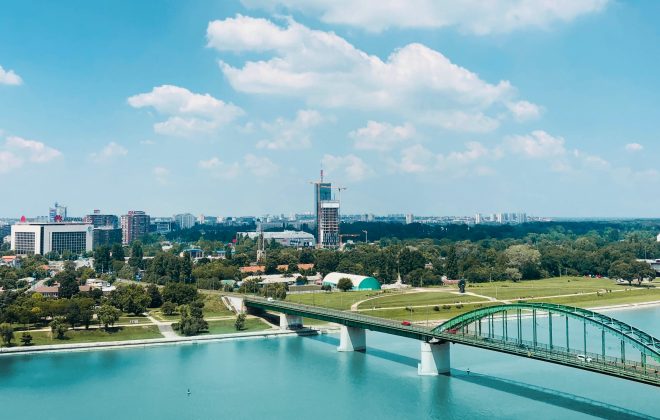 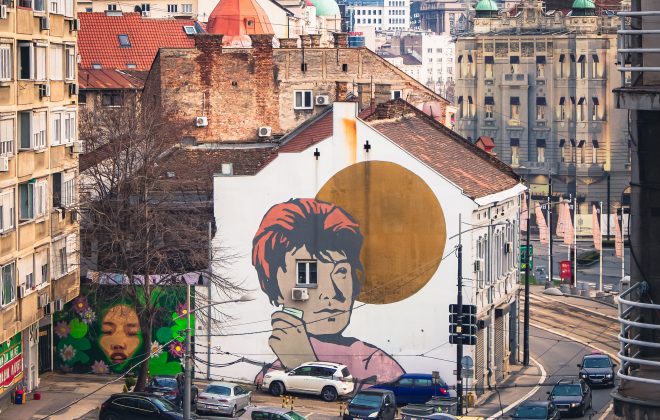 Green permeable areas will be introduced

NBS integration of existing residential areas into the linear park development, e.g., collected water from existing roofs will be used for watering of urban

Belgrade is also known as the White Fenix or House of War. Belgrade was fought over in 115 wars and appropriately got a nickname, the White Fenix as it has been destroyed and rebuilt more than 44 times during its history.
The only world known Serbian word is “vampire”. Even though Dracula is without a doubt the world’s most famous vampire, first mention of a vampire occurred in Serbia, his name was Sava Savanovic.
Clock-making Tradition: The Serbian clock-making industry is even older than the world-famous Swiss one. The Serbs had their own clock at least 200 years before the Swiss did.
Roman Emperors born in Serbia: There were seventeen Roman emperors born in Serbia. It adds up to about 20% of all the Roman emperors. The most famous one being Constantine the Great, born in today’s Nis. The remnants of the Romans are everywhere in Belgrade.

Belgrade faces many health and social problems due to aging and incomplete infrastructure, resulting in air/water and soil pollution, noise, etc. Direct consequences are lowering PH and WB for all citizens and visitors. The estimate is that 1,700 premature deaths/year are linked to poor AQ (high PM2.5 concentrations) and UHI effects. Social issues are the high unemployment rate, brain drain, and stress-related aggressive behavior. Moreover, there are approx. 7.000 registered asylum seekers, refugees, and migrants, but even more are unregistered. Belgrade has approx. 200 km of riverfront length, easily accessible to only 300,000 inhabitants (30 km shore), leaving more than 75% of the population deprived of easy access to water, greenery, public spaces. The euPOLIS project NBS will be introduced to two demo locations:Usce Pocket Park and Line Park.